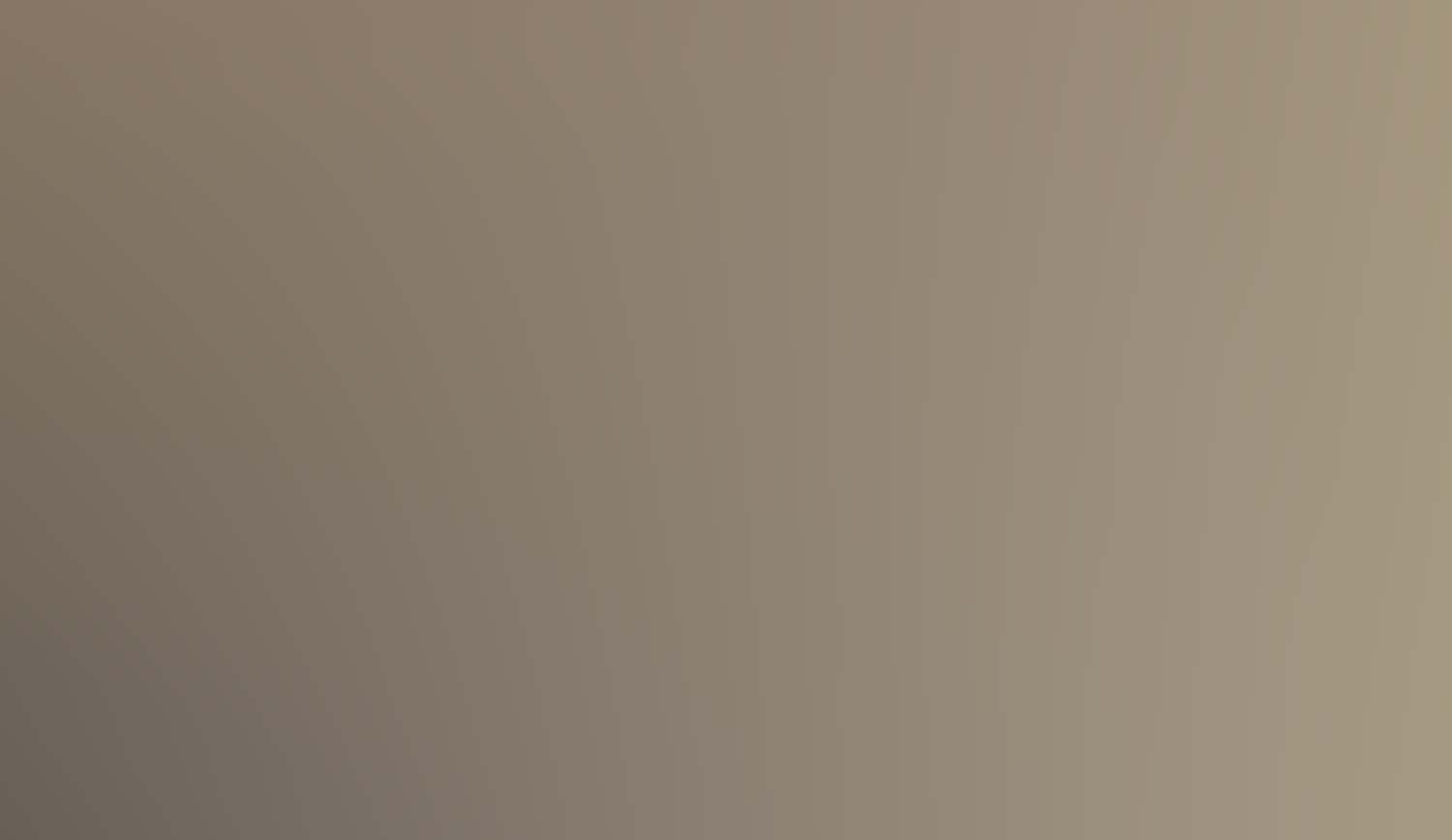 With Valentine’s Day falling on a Saturday this year, there is no better excuse to surprise loved ones by whisking them off on a romantic weekend. Hemma House offers a whole host of specially-designed packages around the world, to suit all types of couple. For those that aren’t able to get away for the actual day, there are plenty of other special Valentine-themed treats at Hemma House to please your other halves when they’re least expecting it!

Saint Valentine’s Day, commoly ahortened to Valentine’s Day, is an annual commemoration held on February 14 celebrating love and affection between intimate companions. The day is named after one or more early Christian martyrs named Saint Valentine, and was established by Pope Gelasius I in 496 AD. It was deleted from the General Roman Calendar of saints in 1969 by Pope Paul VI. It is traditionally a day on which lovers express their love for each other by presenting flowers, offering confectionery, and sending greeting cards (known as “valentines”). The day first became associated with romantic love in the circle of Geoffrey Chaucer in the  High Middle Ages, when the tradition of courtly love flourished.